Let’s set the tone with a hälts minimotion, motion picture experiments and quirky soundscapes, this one I did play on the accordion that I found buried in a closet, resurrected and definitely not perfected.

The end is near, it is always near, omnipresent although never quite certain exactly where it is, or when it will be. It cannot be denied, nor can be it be undone. Perhaps I have been on its precipice without knowing, however I have always thought it is not my time. Time is precious. the end has an ally, for time cannot be regained, once past, it is gone. Still though there is a lingering feeling, a feeling of loss, and sentimentality. Like a ghost it is there yet unseen. Can one even see a feeling? I have heard from wise ones that there are certain memories that never go away, but perhaps they get more bearable with time.

nirodha (cessation, ending) of this dukkha can be attained by eliminating all “craving, desire, and attachment” [7][8]    -Wikipedia guru

Now a lot of pictures of flowers taken in my moms garden, hard work is her secret weapon. I do believe a garden painting is highly probable. Currently I am still trying to make sense of the confusion, and where to go from here. I don’t believe in moving forward, it solves nothing, and is nothing more than another form of ignorance. There is only the present moment, the rest is a game, a theatre, a web of confusion. I am curious what would happen if we averaged out all the opinions on Earth, what would the outcome be? And really random, but perhaps still fitting, I wonder if a computer or AI took over, or has it already….would it have a preference for a certain philosophy, religion, movement, or would it find an average of all and create some kind of super power philosophy/religion that no human could debunk, or argue with, and opinions would just slip off its surface. Where do opinions originate from? So may questions so little time left, for the end is nigh, but is it? Even the thought of writing an ending is tough task…an ending to someone is a beginning to someone else. And as the Kurt Vonnegut epitaph goes, ‘So it goes’. (Slaughterhouse-Five) 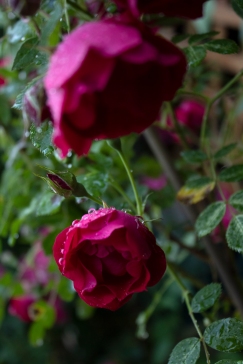 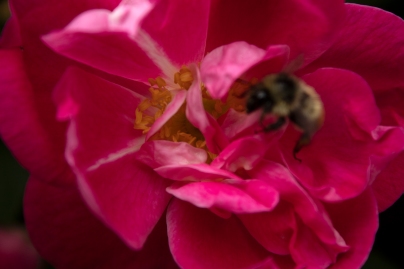 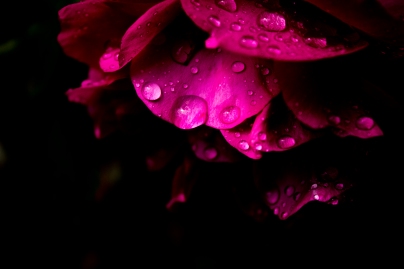 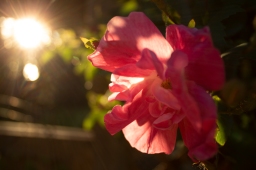 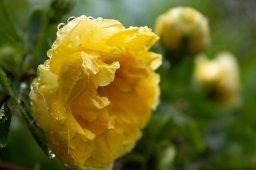 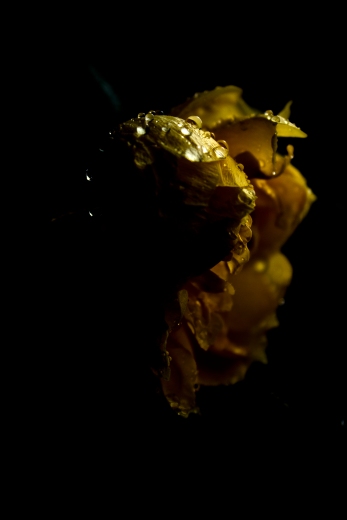 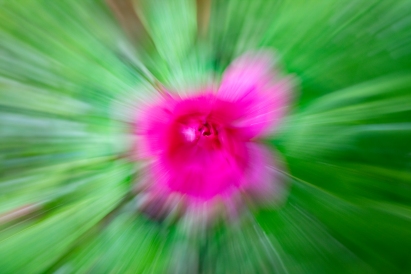 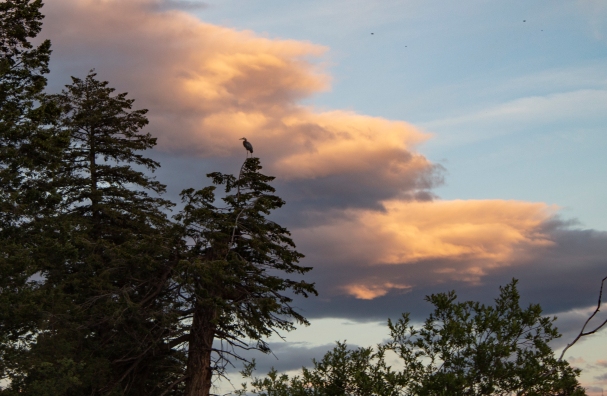 heron on tree on earth next to water